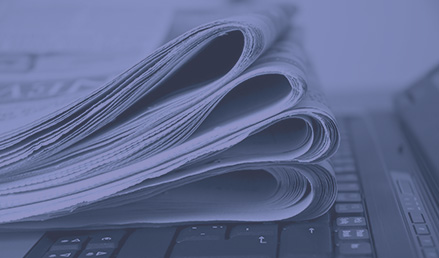 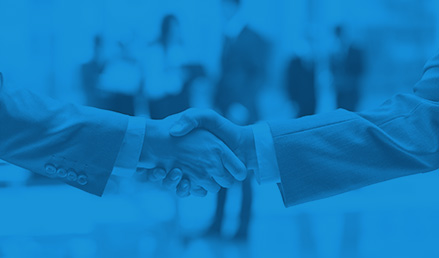 State-owned development bank Vnesheconombank became a vital tool for the Russian government to combat the financial crisis, not only at home but also in neighbouring countries. The bank’s chairman explains how it is exiting the assistance phase and preparing a long-term role in the economy.

Since Vnesheconombank (VEB) was reorganised in June 2007, absorbing Russian Development Bank and Roseximbank, its chairman, Vladimir Dmitriev, has barely had time to catch his breath. As the global financial crisis took hold in the third quarter of 2008, the bank became a vital policy tool for government intervention.

VEB took over a wide range of assets, including two distressed banks, Globex and Svyaz-Bank, and lent $4.5bn to Oleg Deripaska’s Rusal group (see Team of the Month, page 44). And beyond Russia’s borders, it bought Prominvestbank out of administration in Ukraine. Since the end of 2009, Mr Dmitriev has been able to take stock and plan an exit from the emergency assistance phase.

Visiting the bank’s London office, he turns to discussion of its post-crisis activities and how to fund them. He has just finished meeting bankers who provided a $700m and E100m three-year syndicated loan in January 2010. To continue diversifying the bank’s funding, the next step is a debut Eurobond, for which the bookrunners were chosen in February.

“We are looking forward to seeing how the sovereign will be met by investors, and then considering our own opportunity of tapping international capital markets,” says Mr Dmitriev.

In December 2009, the bank’s supervisory board approved the creation of a new vehicle, VEB-Capital, to manage residual assets held by the bank following its rescue efforts. These include stakes in construction companies and real estate, and 100% of Amurmetall, the major steel plant in far eastern Russia, purchased in July 2009 to avoid its bankruptcy. Mr Dmitriev is keen to hire staff with investment banking and crisis management expertise to run these companies appropriately.

“The activity of VEB-Capital will be aimed at upgrading the added value of those assets, which will then be presented to the market or bought back by previous owners – as is the case with Amurmetall,” says Mr Dmitriev.

In contrast, the 3.15% stake that VEB purchased at the initial public offering (IPO) of Rusal in January is a strategic commitment in line with the bank’s status as the company’s largest single creditor. VEB has a seat on the Rusal board, although Mr Dmitriev does not rule out an eventual sale of the stake. He believes financial discipline and corporate governance at Rusal have already improved due to government assistance and the requirements of the company’s international creditors’ committee.

“Since we were engaged with this company, it was worthwhile to talk about marriage while refinancing its external indebtedness… Being a strategic investor at the company’s IPO, we have created additional strength in our relationship,” says Mr Dmitriev.

VEB has also worked hard to resurrect the banks it bailed out – Globex returned to profit by the end of 2009. The rescue operation costs VEB Rbs13bn ($444m) in interest payable annually on deposits from the Central Bank of Russia used to restore capital and liquidity to the two Russian banks. Consequently an IPO or sale to a strategic investor is definitely part of the plan.

The two banks will be repositioned to have sustainable business models, a process which Mr Dmitriev believes will take up to five years. As Svyaz-Bank already distributed products via Russia’s post office network, VEB has started tendering for a strategic partner to develop a full-service postal bank, which would have a vast nationwide retail presence.

Conversely, Globex had focused on large industrial and project lending, and it may now work more closely with VEB’s own clients. “In accordance with the law on Vnesheconombank, we are limited to funding major investment transactions, not to extend daily banking services like salary systems or financing working capital. So Globex activity might be a complementary business for the group,” says Mr Dmitriev.

There is a similar complementary intention behind the January 2009 purchase of a 75% stake in Ukraine’s Prominvestbank, which was later increased to 94% as part of its recapitalisation. The bank served about 40% to 50% of Ukraine’s core industrial companies, many with Russian trading links.

“We look at the transaction from this angle, to support Russian and Ukrainian companies to upgrade their co-operation and economic integration… and to gradually come over to bilateral transactions in roubles,” says Mr Dmitriev.

Mr Dmitriev is now able to renew his focus on VEB’s core activities, such as export promotion and investment in infrastructure and new technologies. VEB also manages about Rbs480bn in state pension funds, and has been authorised to diversify these from government bonds into assets such as infrastructure bonds and mortgage-backed securities.

The bank’s anchor investment in the Macquarie Renaissance Infrastructure Fund is another key vehicle that he hopes will attract foreign investors. “We are looking at potential partnerships with sovereign wealth funds and development institutions in the Middle East and the Far East, and some private investors who are interested in diversifying their investment activity and are keen to come to Russia, but still too cautious to do it without support, assistance and guidance from such an institution as VEB,” he says. 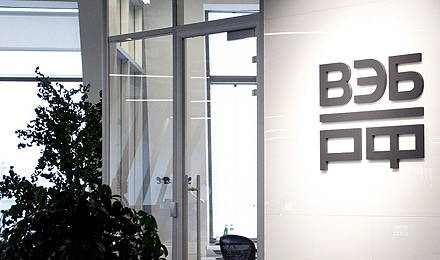 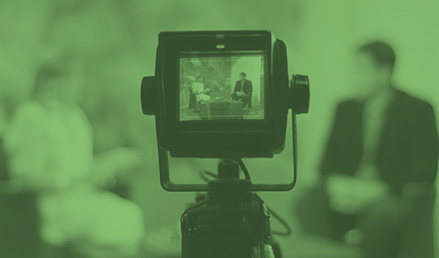 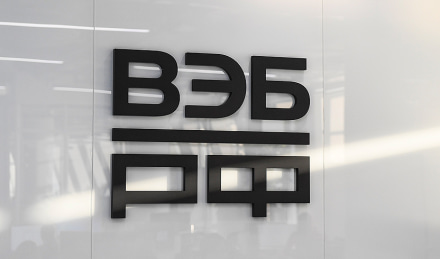 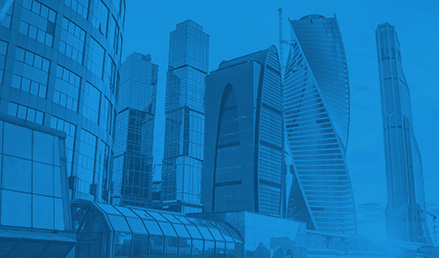