Vnesheconombank Chairman took part in a ceremony to launch a trigeneration Angstrem-T power plant in the city of Zelenograd. 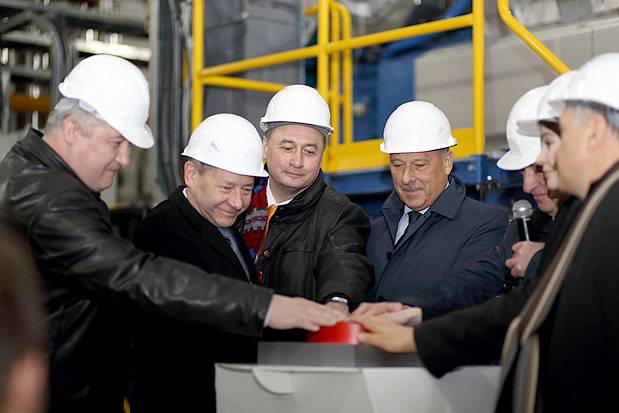 The supply of heat, electric power and cooling using its own fully stand-alone power plant would make it possible to fully meet the needs of a new microelectronics fab. Maximum installed power of the power plant is 42 MW, heat generation – up to 30 MW, cooling generation – up to 27 MW. It is the only dual-fuel power plant in Europe with the equipment of the Finnish manufacturer Wartsila, which works on gas and diesel fuel. Gas is the main fuel, however in case of disruptions in energy supply, the power plant promptly goes directly to the mode of diesel fuel consumption. In terms of environmental impact, the power plant complies to the world’s standards.

The unique trigeneration system of the plant allows to provide the fab with heat electricity and cooling.

Vnesheconombank participates in funding a project on creating a production facility to manufacture submicron semiconductor components with topological norms of 90-130 nm. The production facility’s total value is 897 million euros. The Bank for Development participation share is 815 million euros. The project is being implemented by JSC Angstrem-T.

Now construction and installation works of the main manufacturing building are fully completed, they have performed work on preparation and accreditation of clean manufacturing areas. They also supply technological equipment. Startup operations are underway.

One of Vnesheconombank’s main lines of investment activity is to implement investment projects aimed at developing innovations. At present, the amount of funding innovation projects in VEB’s portfolio is more than 600 billion rubles.

JSC Angstrem-T is a production facility to manufacture submicron semiconductor products with topological norms of 90-130 nm with a potential for further modernization. 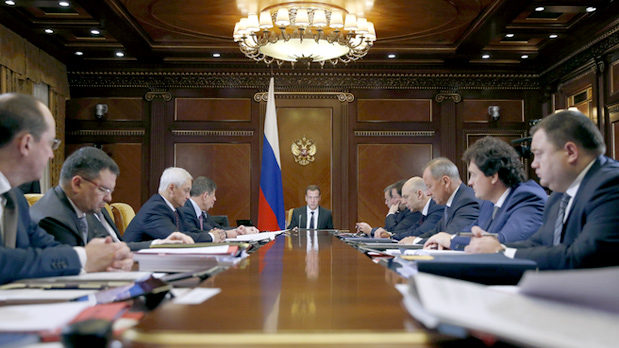